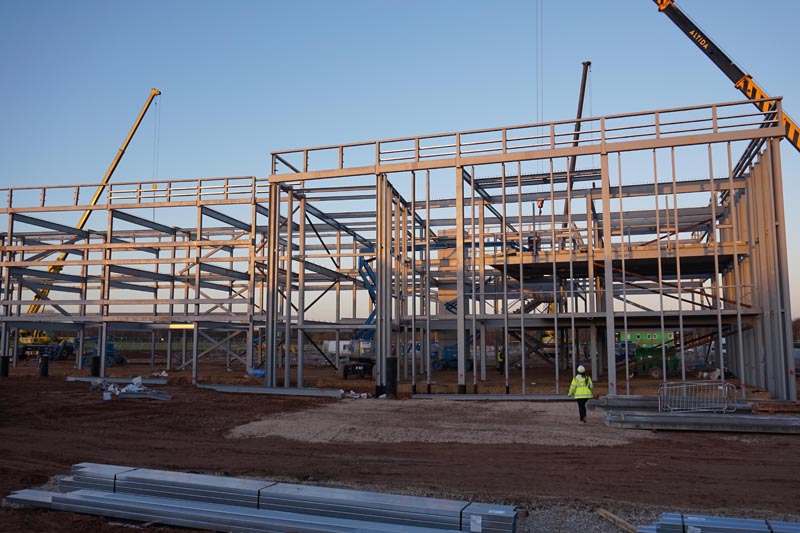 Back to school again as we win another education contract

The sixth form project follows several recent contracts in the education sector for Finley Structures, after working on a 260-tonne contract at Roundhay School in Leeds for Interserve and a 560-tonne project at Ryde Academy on the Isle of Wight for Sir Robert McAlpine (read more about that on page 5).