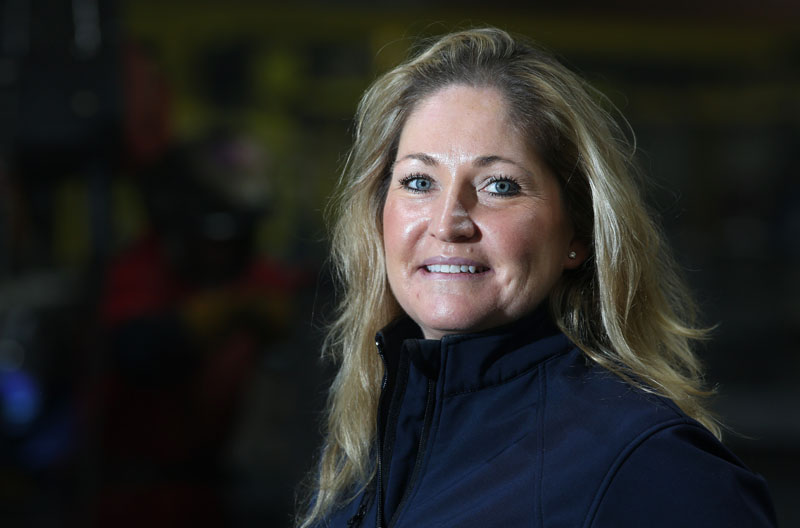 Brexit certainly seems to be making an impact on the construction industry.

As the politicians quarrel relentlessly in the media about our exit from the European Union, the ongoing uncertainty about the terms of Britain’s divorce from Europe tends to affect our industry more than others.

Luckily, we enjoyed a very strong end to 2016 and enjoyed a raft of new orders at the beginning of 2017, which has put us in good stead for the new financial year.

Our 2016-17 turnover figure, to the end of March, is on course to exceed £16m, although we’re awaiting confirmation of our final accounts.

And since the start of the year, work at a number of sites has now commenced and the factory is running at full capacity.

We’re already well into an 1,100-tonne project at the new Riverwalk development in Durham city and we’re also on site at Hull Venue, a new state-of-the-art entertainment facility which is being built as part of Hull’s City of Culture.

Other notable contract wins include a 283-tonne project to build a new Hilton Hotel in Lincoln for main contractor Manorcrest, a 300-tonne warehouse in Leicester for A&H Construction and a 614-tonne project for Carillion Construction in Sunderland.

We’ve also won a third contract with Interserve for another school, this time the SEMH School in South Leeds, which is already on site, as well as the DPD Beckton Gateway for A&H Construction.

There are also many other irons in the fire. Andrew Workman and Chris Hodgson in our estimating team continue to work hard on pricing up new projects, and we’re very hopeful to win some of these for later in the year.